­
By clicking “Accept All Cookies”, you agree to the storing of cookies on your device to enhance site navigation, analyze site usage, and assist in our marketing efforts. View our Privacy Policy for more information.
PreferencesDenyAccept

In these general terms and conditions, the following terms shall have the following meanings, unless the context indicates otherwise:

Means the campaign to be produced by HLO Branding Agency on behalf of the Client.

Means all expressions, including, but not limited to, audio-visual productions, video(s) and promotional content, produced by HLO Branding Agency for the benefit of the Client in accordance with the Quote or the Agreement.

Means the partnership HLO Branding Agency V.O.F., whose office is at Torenstraat 144C in (2513 BW) The Hague, and who is registered in the Chamber of Commerce trade register under number 27324871.

Means the fee agreed between HLO Branding Agency and the Client as consideration for the performance of the Services.

Means the broadcast medium for which HLO Branding Agency has produced the Content and/or Works for the Client.

Means the written offer by HLO Branding Agency, specified to a greater or lesser extent, setting out the Services which HLO Branding Agency intends to perform (or has performed) for the benefit of the Client, as well as the budget for the associated costs.

Means the Agreement between HLO Branding Agency and the Client, in respect of the provision of the Services under the Quotation.

The works, including but not limited to working drawings, logos, illustrations, animations, images (photographs), prototypes, scale models, moulds, television formats, texts, translations, slogans, designs, design sketches and/or any other materials or (electronic) files, which HLO Branding Agency has produced for the benefit of the Client in accordance with the quotation and/or the Agreement.

The Parties shall treat all information received in the context of these General Terms and Conditions and the Agreement concluded between the Parties (including the content of the Offer, the content of the Agreement and all information concerning the Fee) as confidential, and shall not disclose it to any third party unless such disclosure is necessary for the performance of an Agreement or by order of a court of law.

The Client is not entitled to transfer all or part of the rights and obligations arising from the Contract concluded under these general terms and conditions to third parties without the prior written consent of HLO Branding Agency. 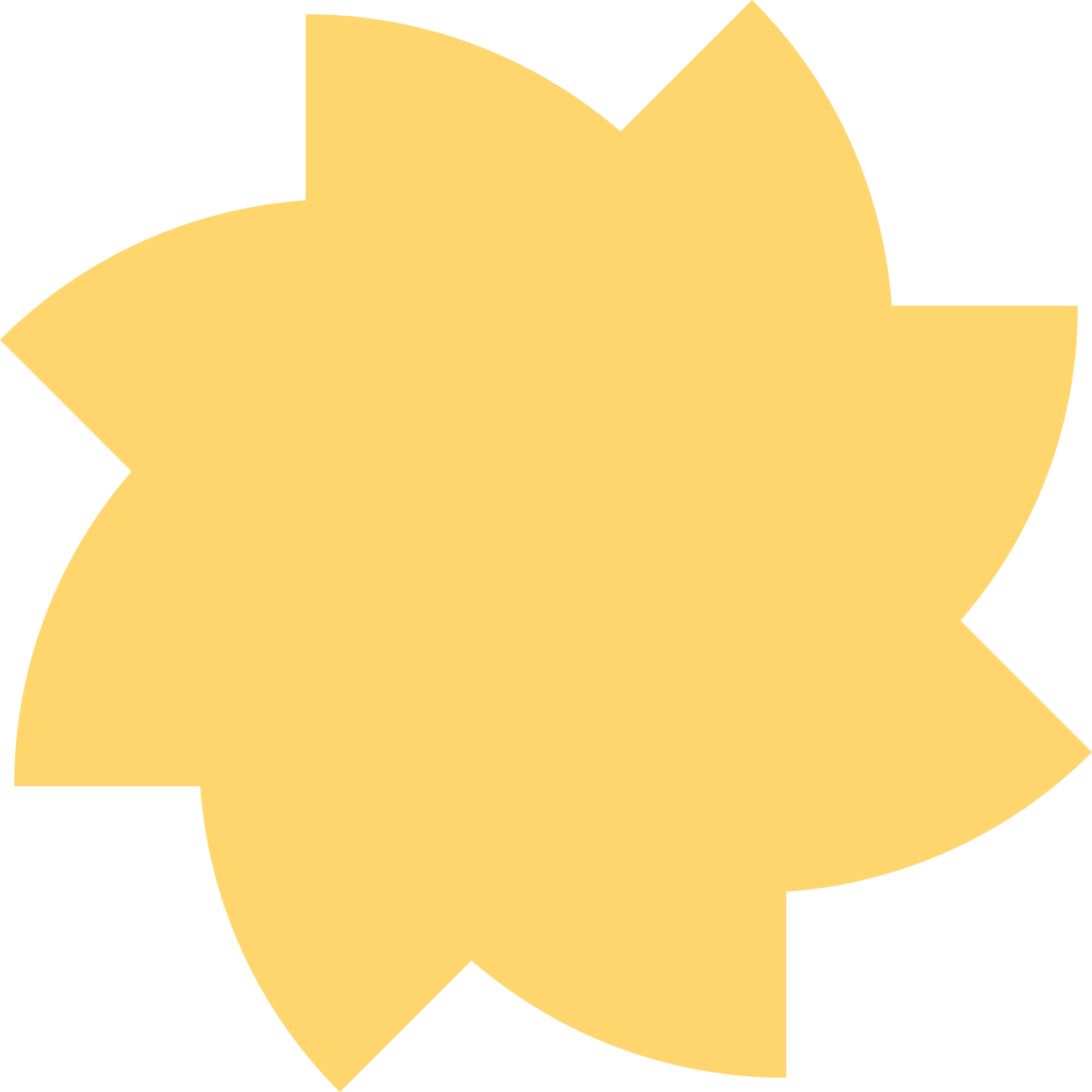 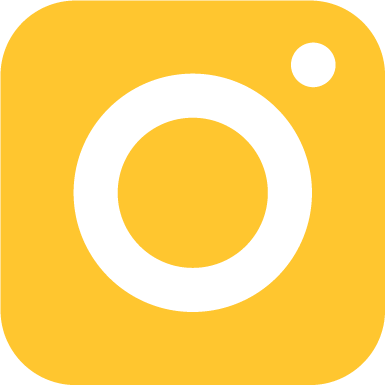 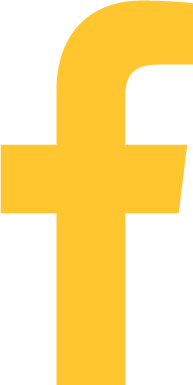 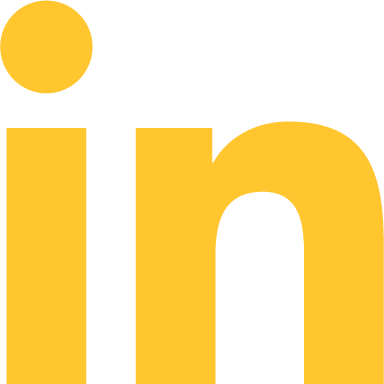